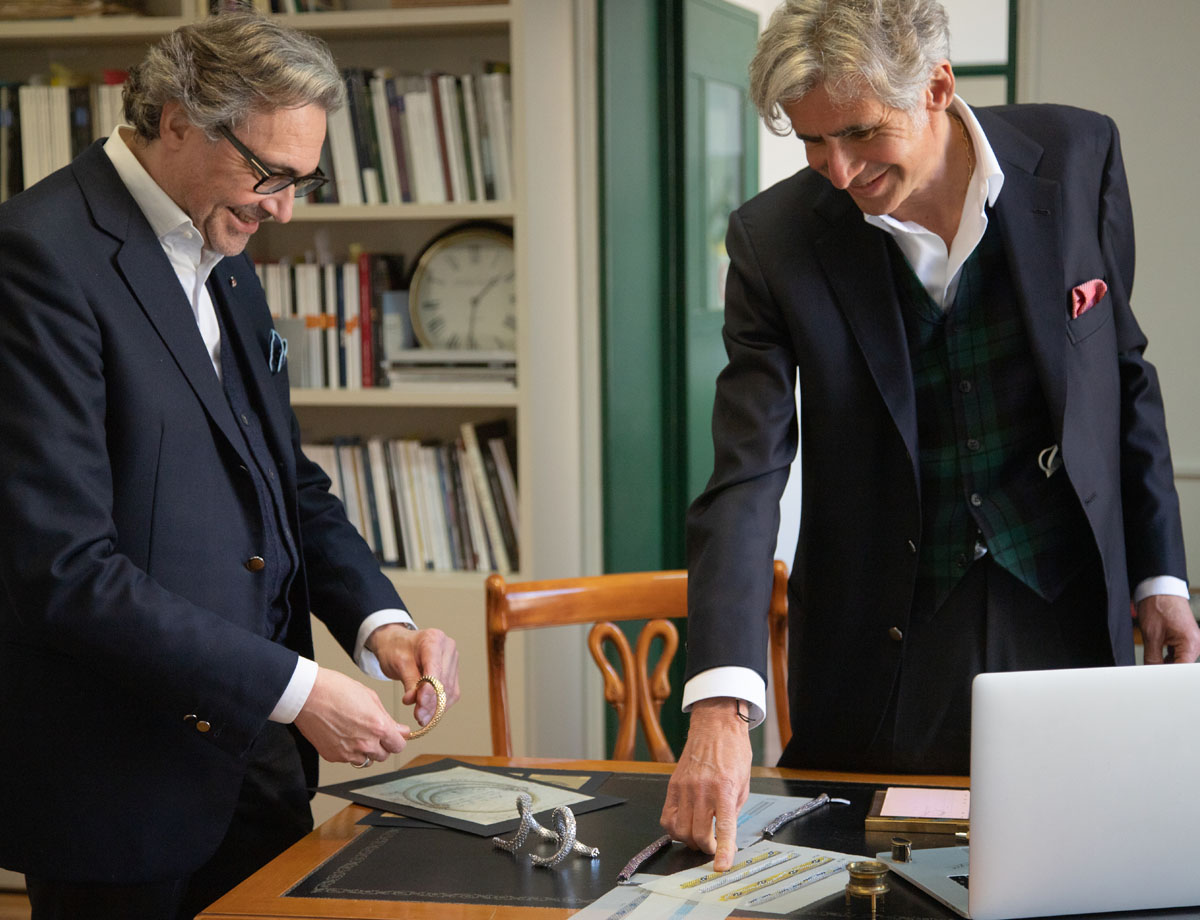 The brothers Carlo and Gian Luca Illario have been following in the footsteps of the founding fathers since 1997, with the same foresight inherited from their ancestors.
The cultural heritage does not lie: Carlo, after completing his studies at the GIA and at New York University and Gian Luca of artistic training in Milan and London, immediately went out of their way to search for a style that would combine tradition and the centenary prestige of their own history to contemporaneity. 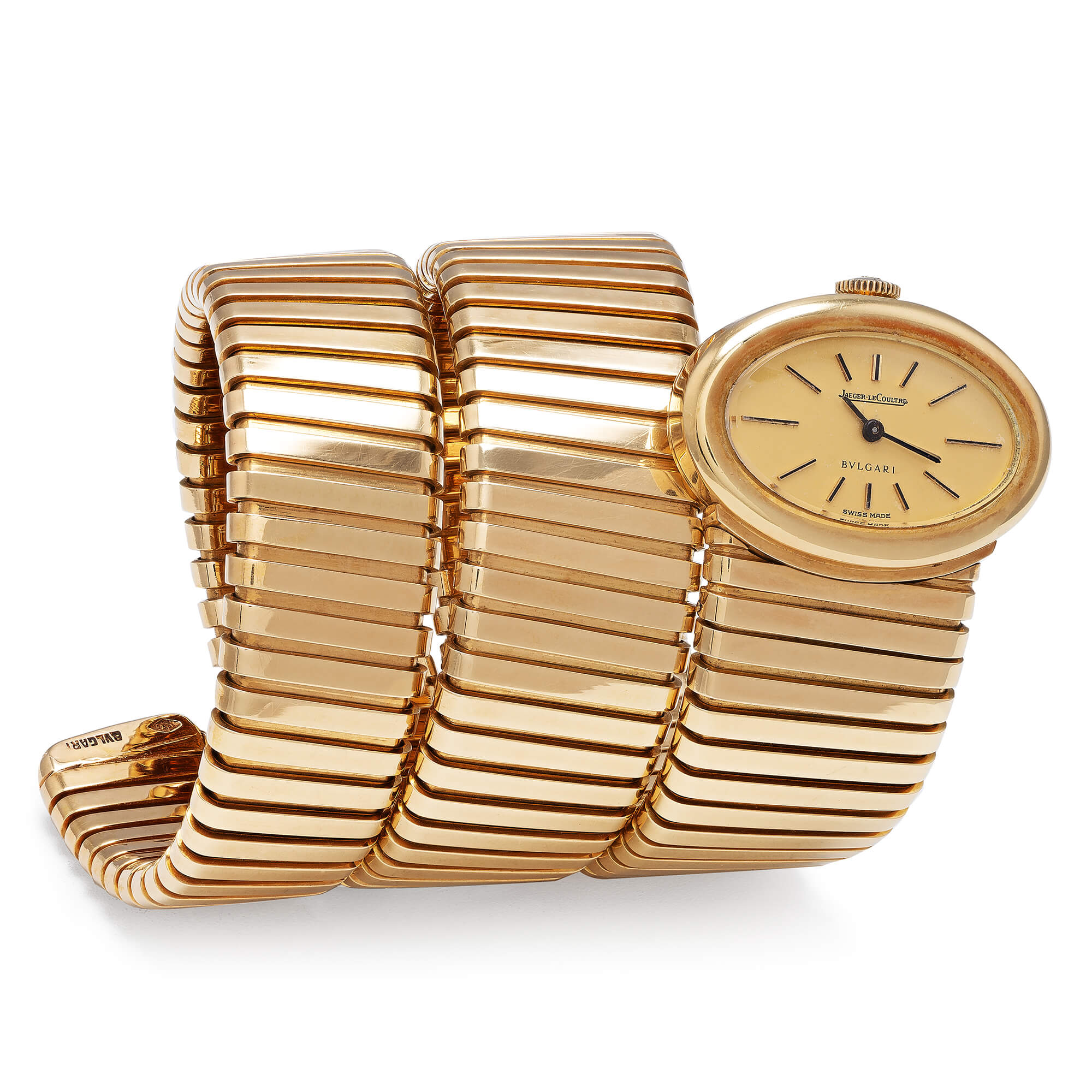 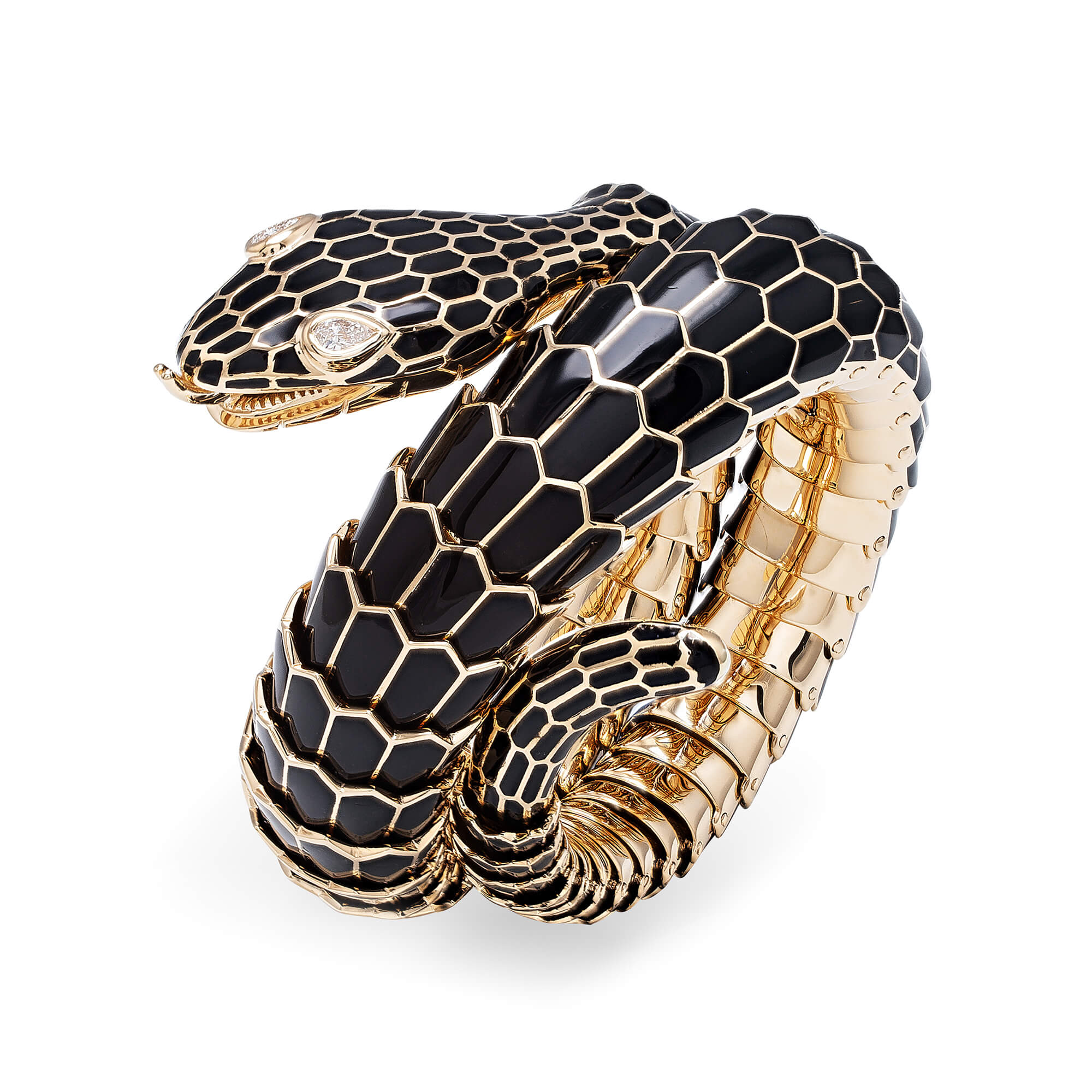 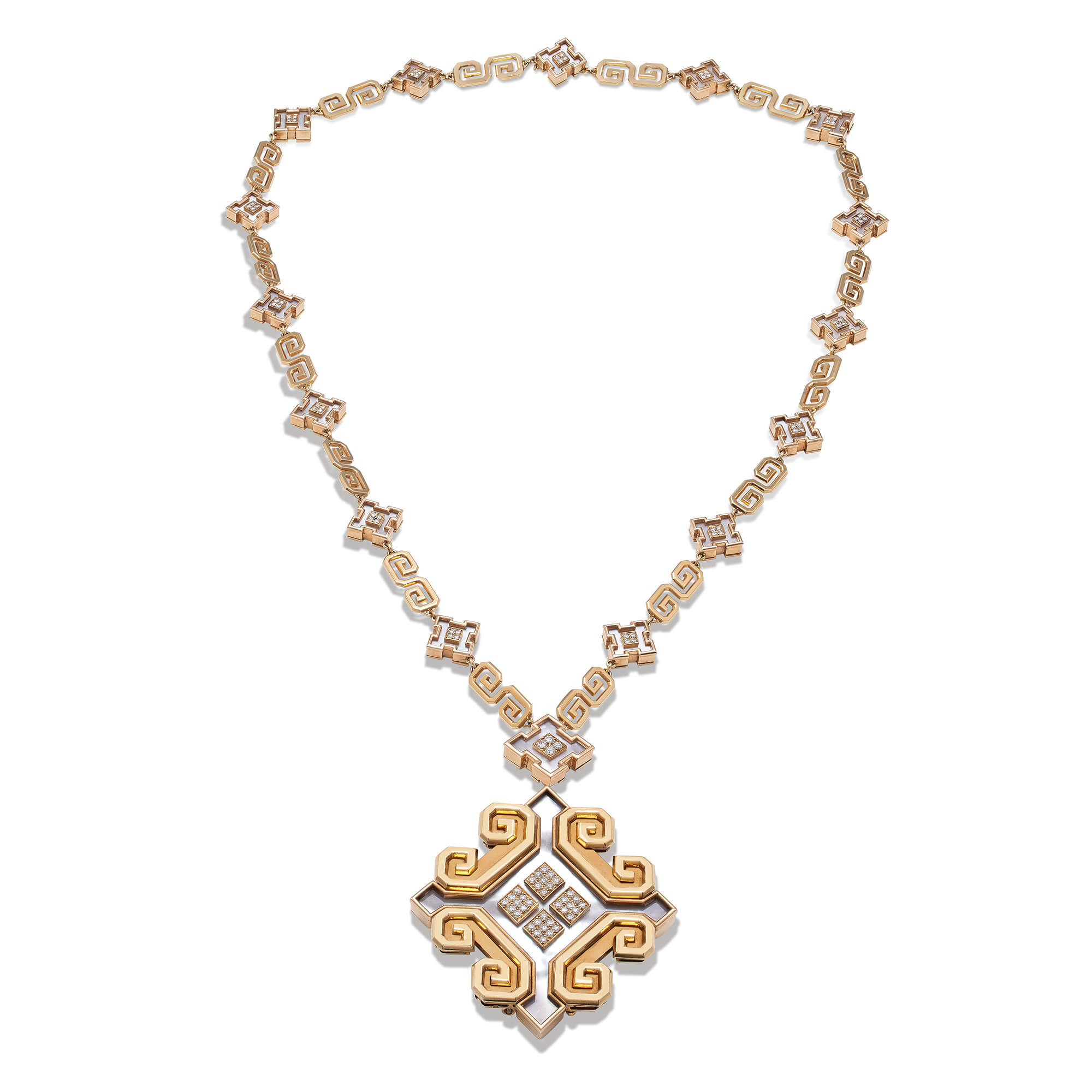 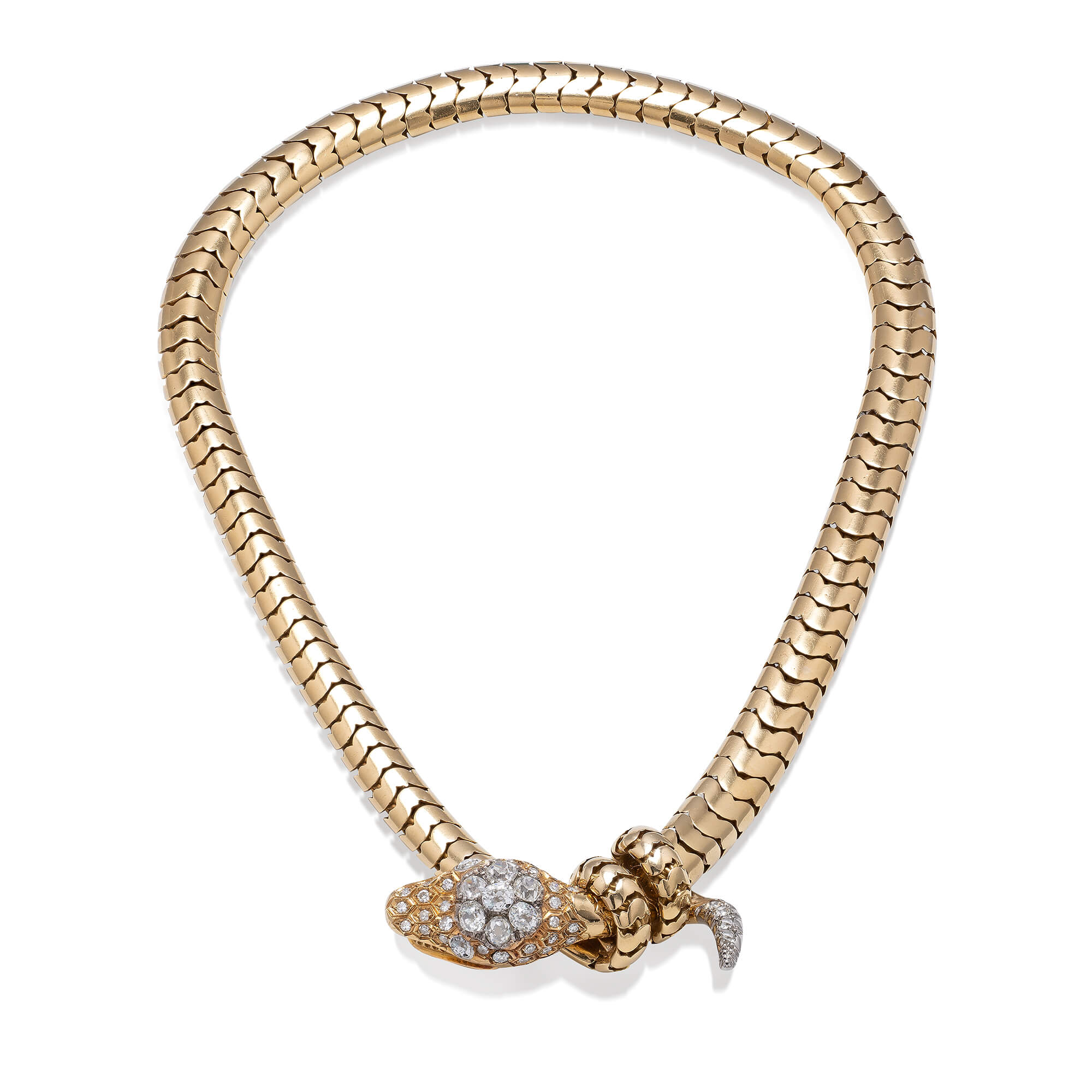 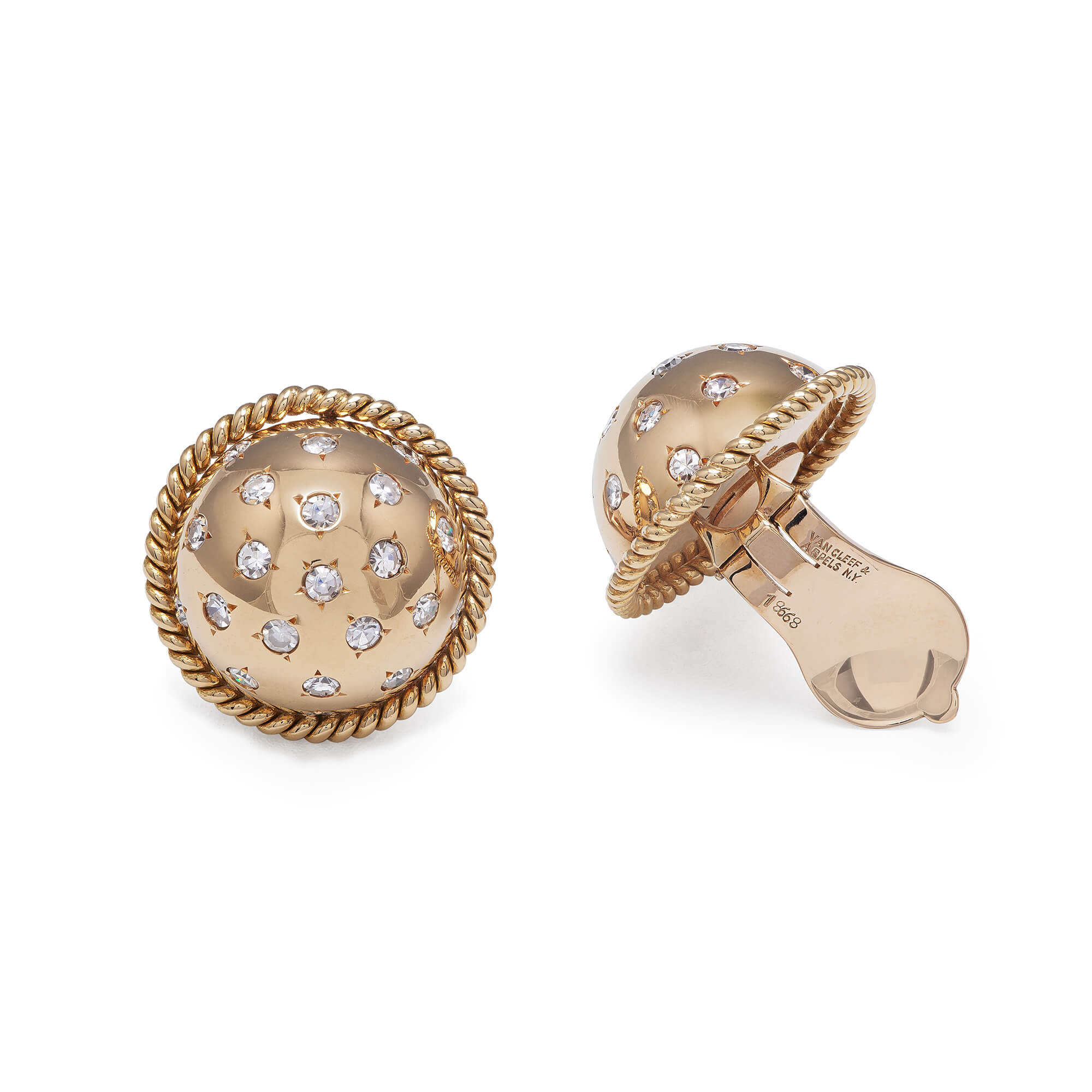 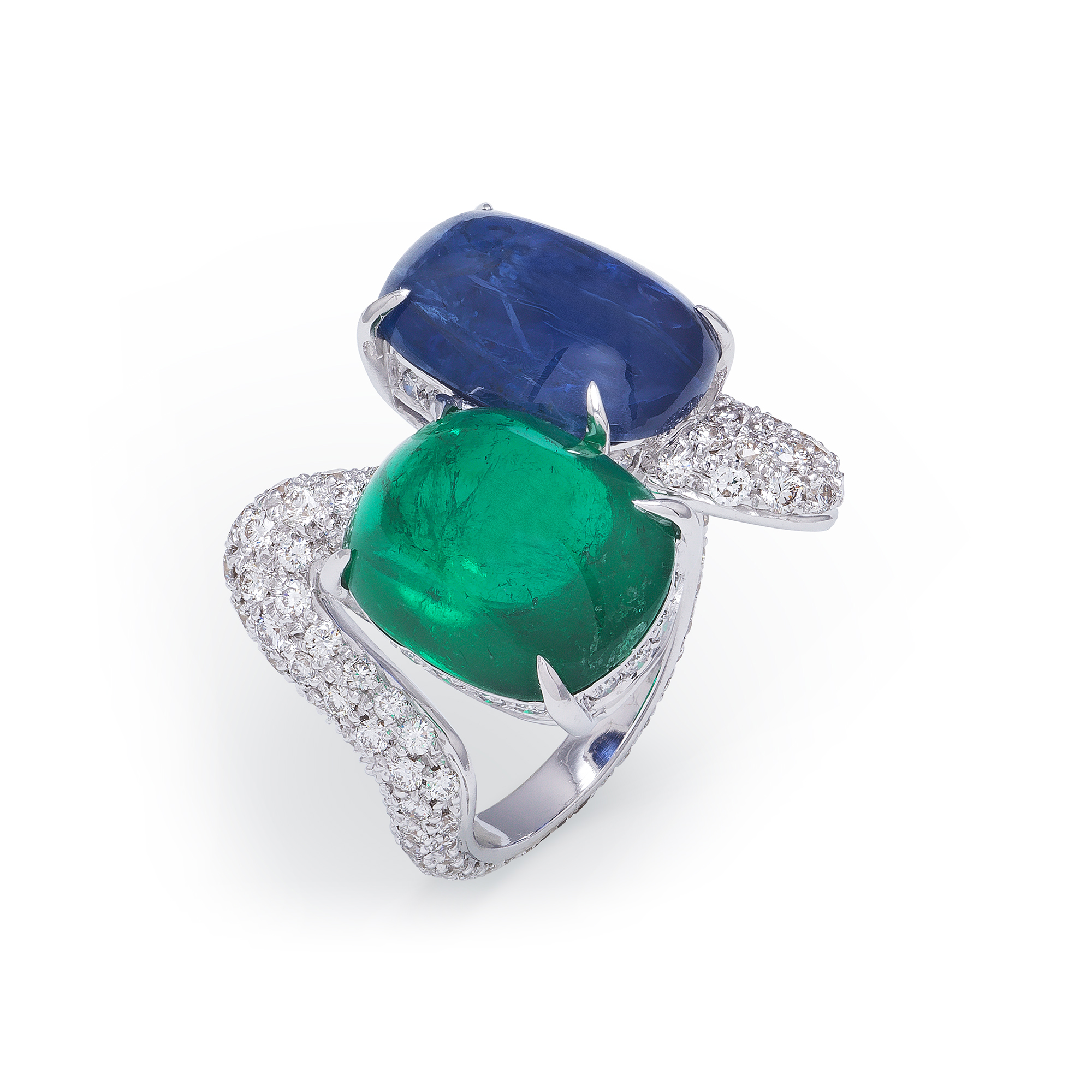 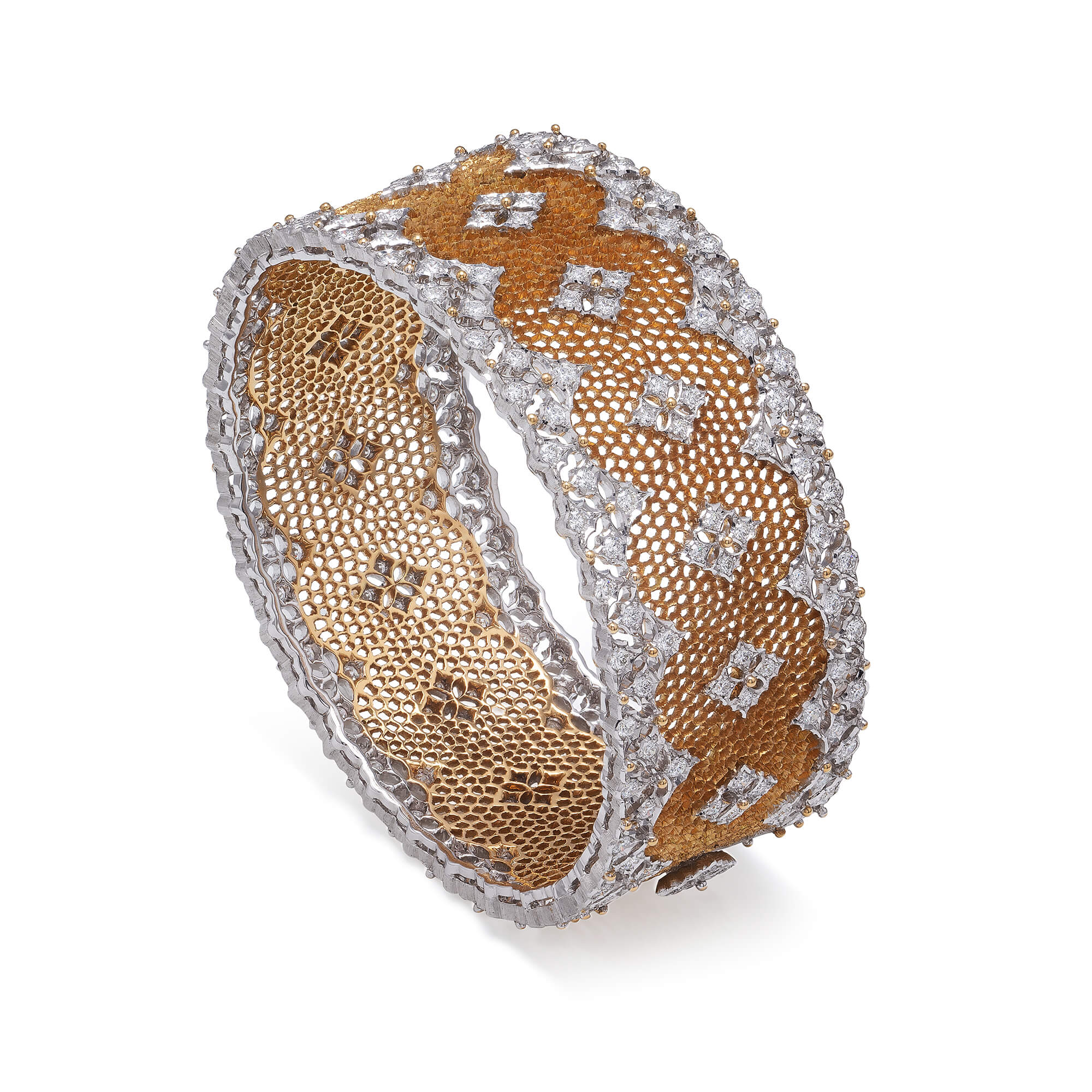 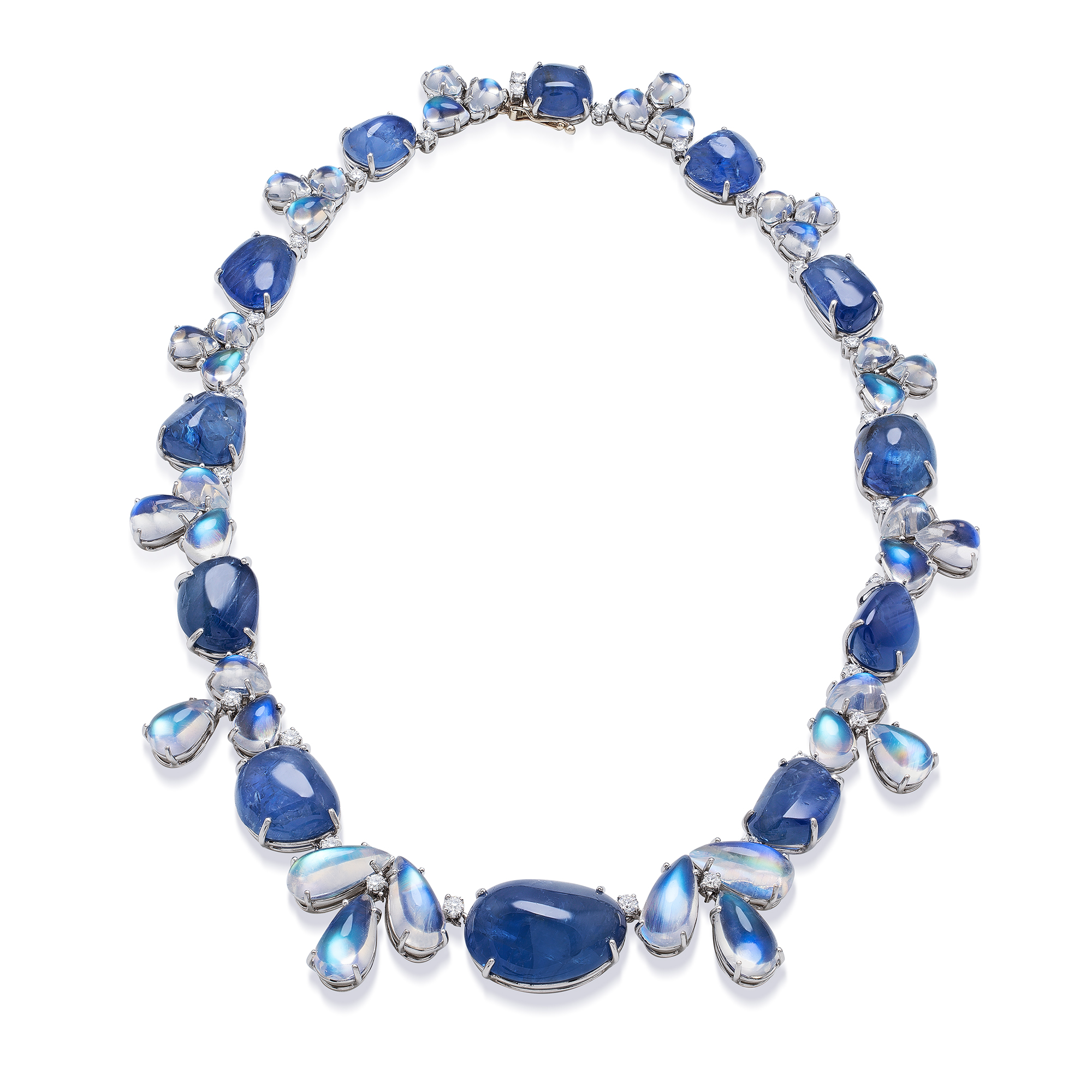 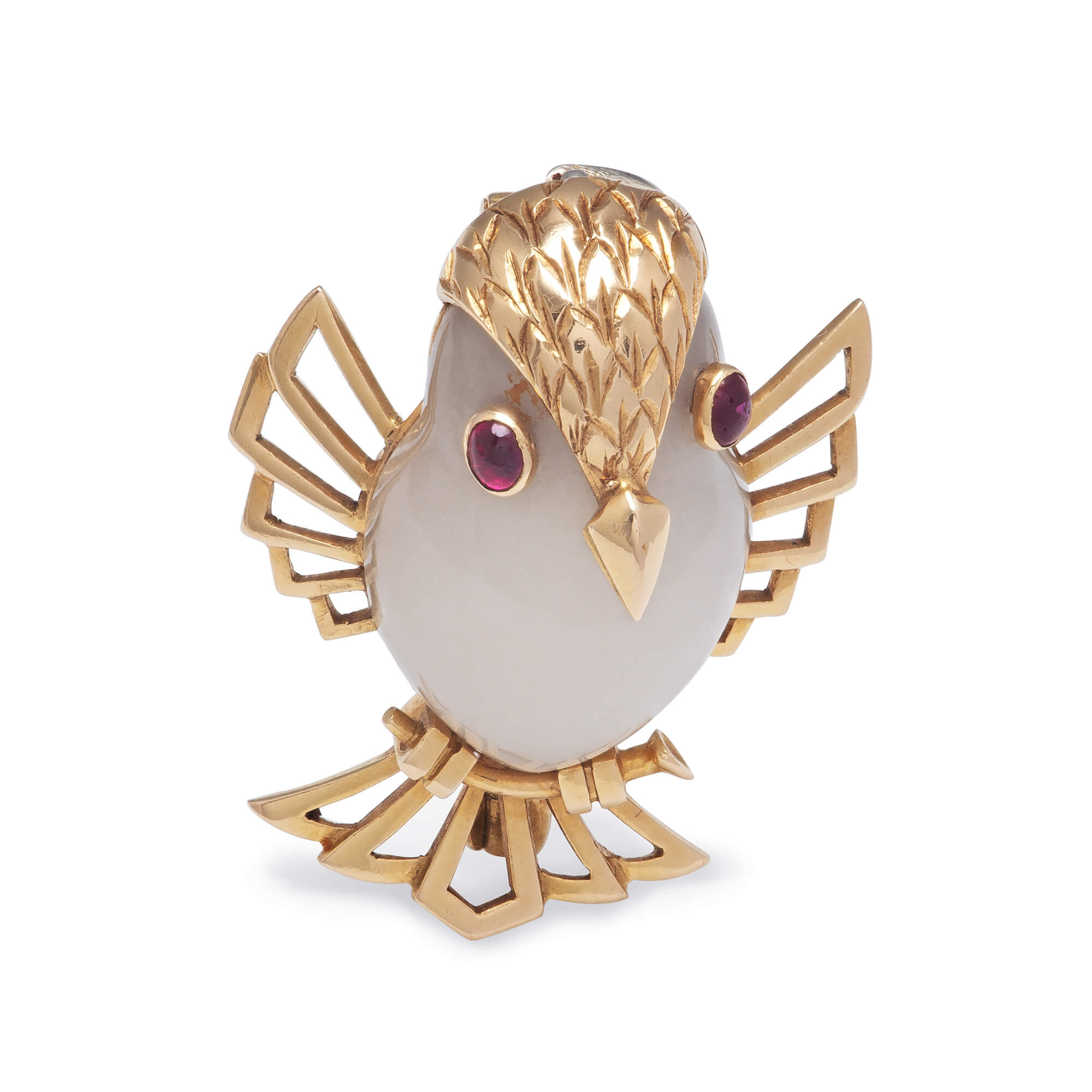